Daniele Bartolini is a director, writer, curator and theatre deviser who immigrated to Canada from Italy in 2015. He is the artistic director of Toronto-based company DopoLavoro Teatrale (DLT) and also works as a solo artist. His practice focuses on what he calls audience-specific theatre. He often designs experiences where the audience is led in the exploration of the urban landscape, encountering performers emerging from the crowded streets. Daniele is the creator of the internationally acclaimed urban immersive show The Stranger. His work has been presented in Canada, India, England, Germany and Italy. 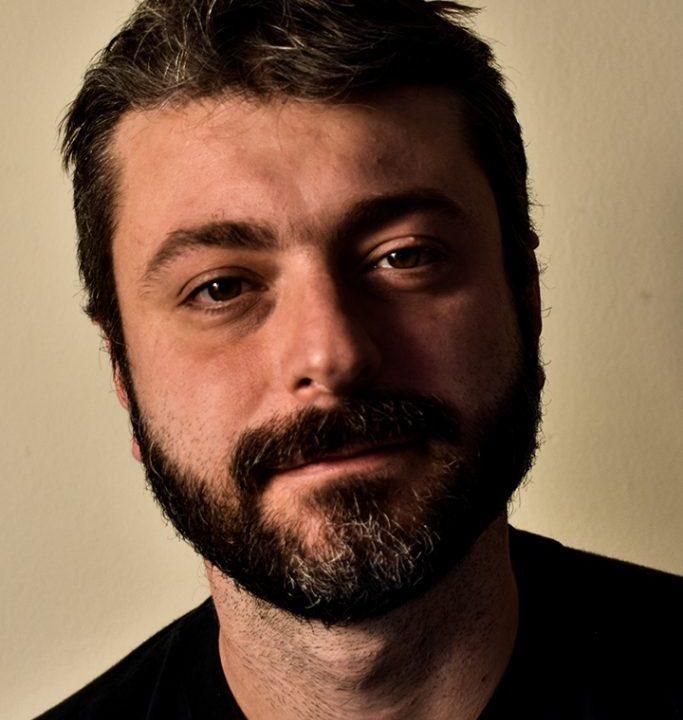 Daniele’s show The Stranger 2.0: Above and Below has been nominated for two Dora Mavor Moore Awards as Outstanding Production and Outstanding Direction. He is a recipient of the RBC Newcomer Prize and was a finalist of the Telus Newcomer Artist Award. Daniele’s new one-on-one performance The Right Way, will premiere at the Venice Biennale on occasion of its 48th International Theatre Festival in September 2020. He conceived a collection of urgent artistic responses to the pandemic through a variety of art forms titled We Were, We Are, We Will Be, a co-presentation of SummerWorks and Canadian Stage. The project is co-curated with Toronto-based producer and poet Luke Reece with whom he found a new curatorial entity, in response to the current times, called Mixtape Curations.