Cultural Tuesdays is a series of illustrated talks designed to engage our community on a wide range of topics, spanning from culture, lifestyle, history, cuisine, art and much more.

Take a journey with Dr. Franco Gallippi to discover the many facets of Italian culture through celebrated citizens, landmarks and historical events of six Italian cities.

Bologna instantly makes people think of pasta and tortellini, the oldest university in the world, and towers, but there is another side to “Bologna la dotta” (“Bologna the learned”), “Bologna la grassa” (“Bologna the fat”), and “Bologna la rossa” (“Bologna the red”) – it is also known as the city of water. Travelling to the coast of Emilia-Romagna we find Ravenna and Rimini, respectively home of extraordinary mosaics and birthplace of the great director Federico Fellini.

Perugia makes one think of “baci perugina”. In this lecture you’ll learn the secrets behind the making of this famous chocolate. Perugia is in the region that gave the world Francis of Assisi, the patron saint of Italy, who inspired some of Giotto’s greatest paintings. The biography of Francis reveals much of the character of the people of Perugia and the region of Umbria: hard work and stamina in difficult conditions.

Many people go to Reggio di Calabria to see the “Bronzi di Riace”: two Greek
bronze statues that were found in the 1970s by a scuba diver off the coast of
Riace in Calabria. An earthquake may destroy the city of Reggio di Calabria, but
the statues will be spared by their anti-seismic basements. In antiquity, this part
of Italy was part of the “Magna Grecia” (Great Greece). In this lecture you’ll discover what still makes it great.

The importance of this city goes back to the movement that brought the unification of Italy. It is the city of FIAT, and the hope of prosperity and a better life for countless Southern Italians who immigrated in the 1960s and 1970s to work in the factories of Torino. Not far from Torino we come to the cities of Alba and Asti, famous for their wines, but also for Italians who have defined Italian identity across the globe.

L’Aquila is a university town for many nearby towns in Abruzzo. It is located beneath the highest peak of the Apennine mountains, “il Gran Sasso d’Italia” (The Big Rock of Italy): a place that held Mussolini under arrest in the summer of 1943. From Aquila we travel to Sulmona, the birthplace of Ovid, the great Latin poet; Civitaretenga, home of the “best” saffron in Italy; and Tocca da Casauria, famous for its 70% liqueur Centerba.

A city that after WWII was viewed as the “shame of Italy” becomes the most spectacular city in Italy and a UNESCO site in the early 1990s. Carlo Levi, in his novel “Christ Stopped at Eboli,” provides an extraordinary description of Matera during Fascism. Matera is the Jerusalem in Mel Gibson’s film “The Passion of the Christ” and Pier Paolo Pasolini’s “The Gospel According to Matthew.” It was the European Capital of Culture in 2019 and is home to one of the best cheeses of Italy: Caciocavallo. 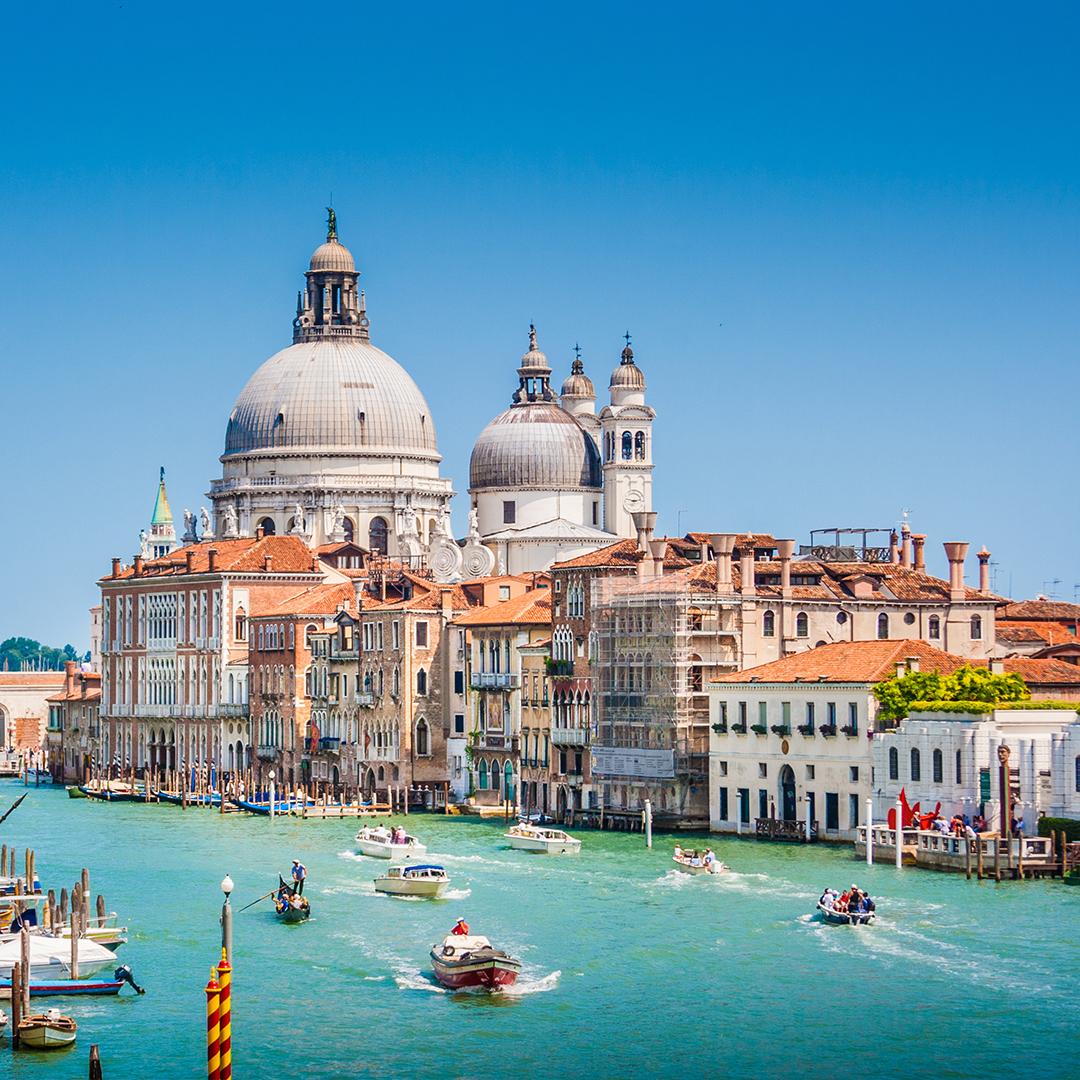