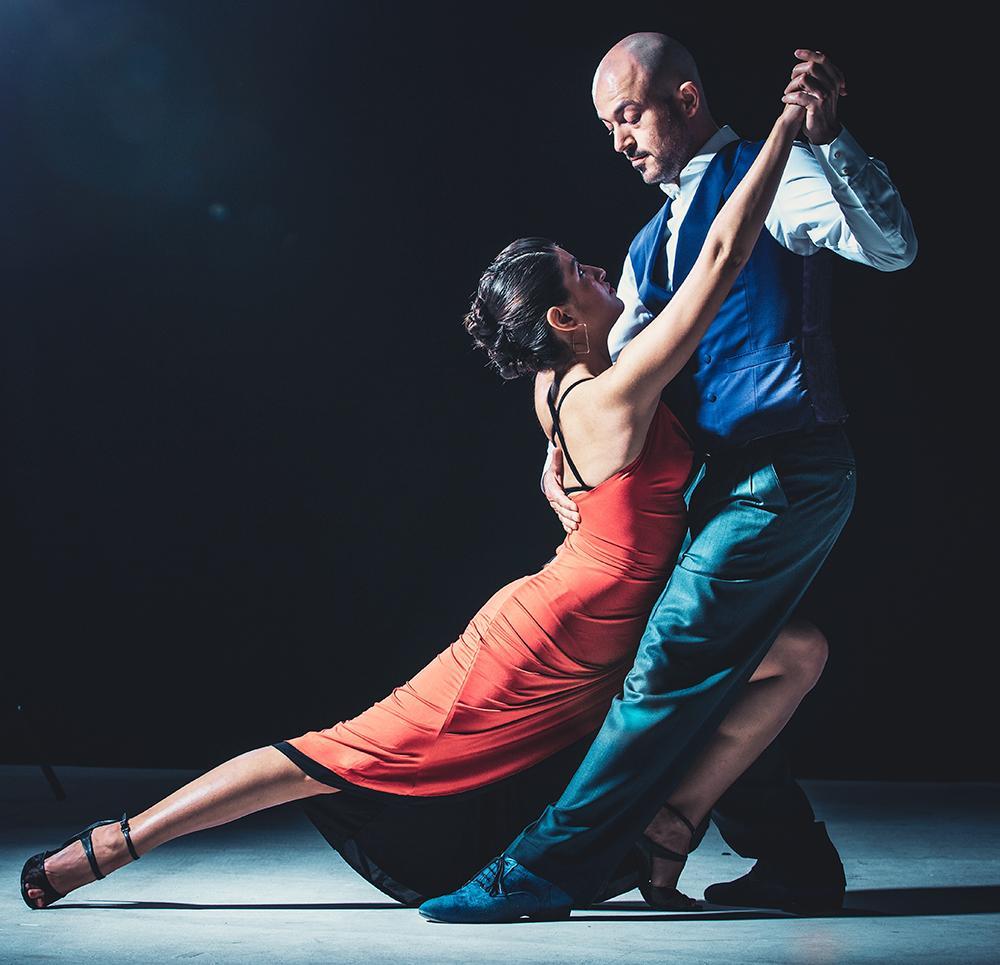 Funded by the Government of Canada

Villa Charities in partnership with TLN and Caffe Cinquecento presents

Join Villa Charities and TLN for some laughs under the stars as we present hit comedies from Italy every Thursday from July 7 to August 25. Enjoy a spectacular lineup of English subtitled films from some of the most acclaimed names in Italian cinema, FREE in the Columbus Centre courtyard or from VIP seating on Caffe Cinquecento’s patio.

An old-fashioned teacher and his tech-obsessed rival become professors at the same school.

In an effort to save his floundering bed and breakfast, Massimo decides to turn it into a place of worship.

July 21: Buongiorno Papà – Out of the Blue

Andrea’s life is going great: He enjoys his never-ending string of one-night stands and his career is skyrocketing. Everything changes, though, when extravagant teenage Layla shows up and claims to be his daughter.

On his birthday, a man decides to reunite his family in a remote mountain lodge. He hopes to get closer to his relatives, but this leads to an explosive situation.

When her grandmother dies of natural causes, a woman hides her body in the freezer to continue receiving her retirement checks.

Luca, a dictation teacher, saves the life of the of a student, only to learn that he’s part of a crime dynasty. Luca’s life is transformed when the student’s criminal compatriots ceaselessly attempt to repay him for saving the student.

Antonio Bonocore is a legal practitioner who works as an assistant for Professor Toti Bellastella, a professor of Criminal Law. One day, Bellastella asks Antonio to marry his Argentine lover so she can acquire the Italian citizenship.

An exploration of the exciting lives of four 50-somethings who refuse to give up on their glory days. 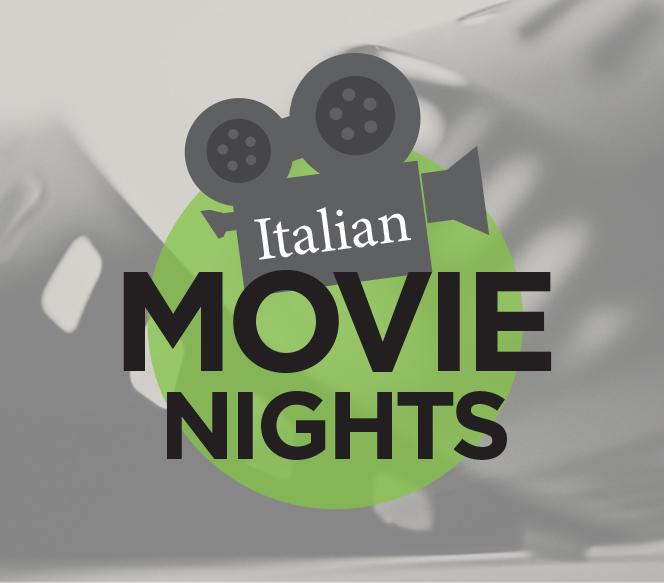 Any reservations not filled by 6:30 showtime will be cancelled.

A Gastronomic Journey Through the Peninsula

Join us for the next stop in our Taste of Italy series and savour the flavours of Sicily. Indulge in delicious and authentic Italian dishes prepared by Slow Food Toronto President and Chef, Luciano Schipano.

(Inclusive of tax and booking fees) 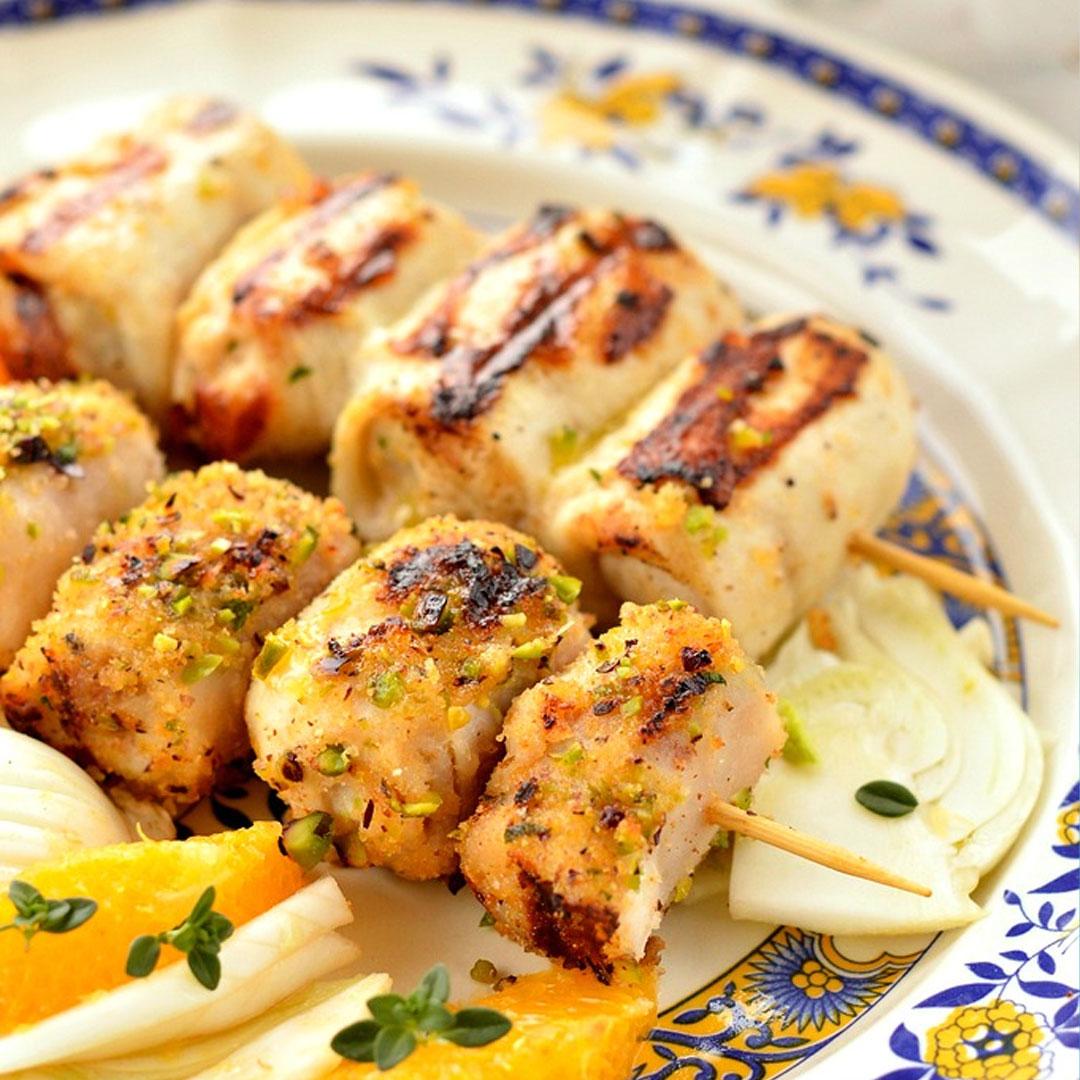 Unassigned tables of 10 guests on a first-come, first-served basis.

Surrounded by candlelight, Italian-Canadian tenor Giacomo Folinazzo with special guest vocalist Jessica Lalonde perform a repertoire of canzoni, arias, duets, jazz songs and popular songs in English and Italian. Accompanied by the warm tone of a cello and the timeless sound of the piano, Folinazzo and Lalonde lend their highly distinctive voices, passion, and versatility to this acoustic concert, awarding the audience with a unique intimate experience like no other. 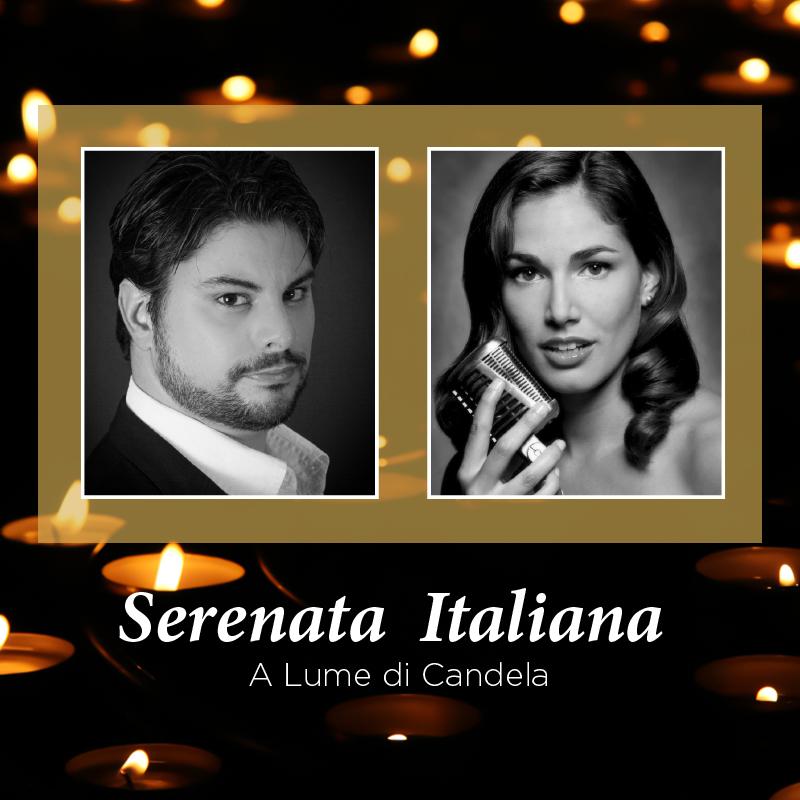 A ‘PAY WHAT YOU CAN’ EVENT
(Donations welcome at the door) 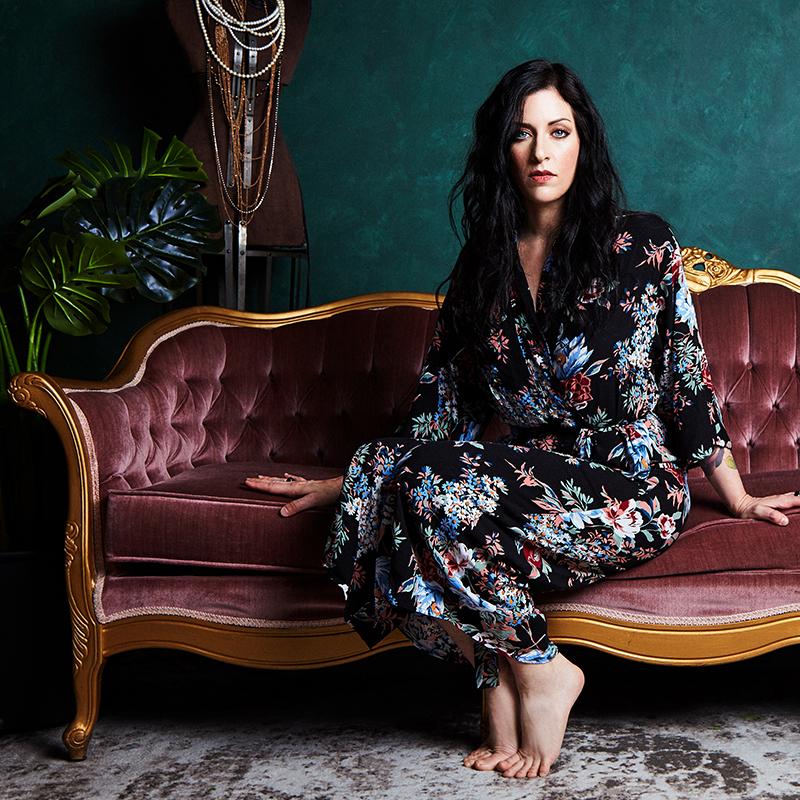 For more information, or to inquire further, please contact: