Italian Canadians, now considered a successful and important part of Canada’s multicultural identity, were once considered enemies of the state. On June 10, 1940, Italy declared war on Great Britain and her allies; in reaction, the Canadian Prime Minister Mackenzie King declared as “enemy aliens” an estimated 31,000 Italian Canadians considered a threat to the safety of Canada.

These individuals were fingerprinted, photographed, and ordered to report monthly to the RCMP and local authorities. Those considered most dangerous, around 600, were sent to three internment camps in Alberta, Ontario, and New Brunswick for a period of up to five years. Though lives were disrupted and reputations damaged, not one internee would be of officially charged with a crime in a court of law.

Drawing from a series of oral histories collected between 2010 and 2012, “Ordinary Lives, Extraordinary Times: Italian Canadian Experiences During World War II” conveys the personal stories of a cross-section of Italian Canadians, including internees and their families, neighbours and fellow community members, and helps demonstrate the varied and far-reaching effects of that period of time.

RCMP Plant a Tree to Remember the Internment of Italian-Canadians

On September 18, 2018, at an official ceremony in Ottawa attended by children and grandchildren of internees, the RCMP formally acknowledged its role in executing the coerced removal and encampment of 600 men of Italian origin. 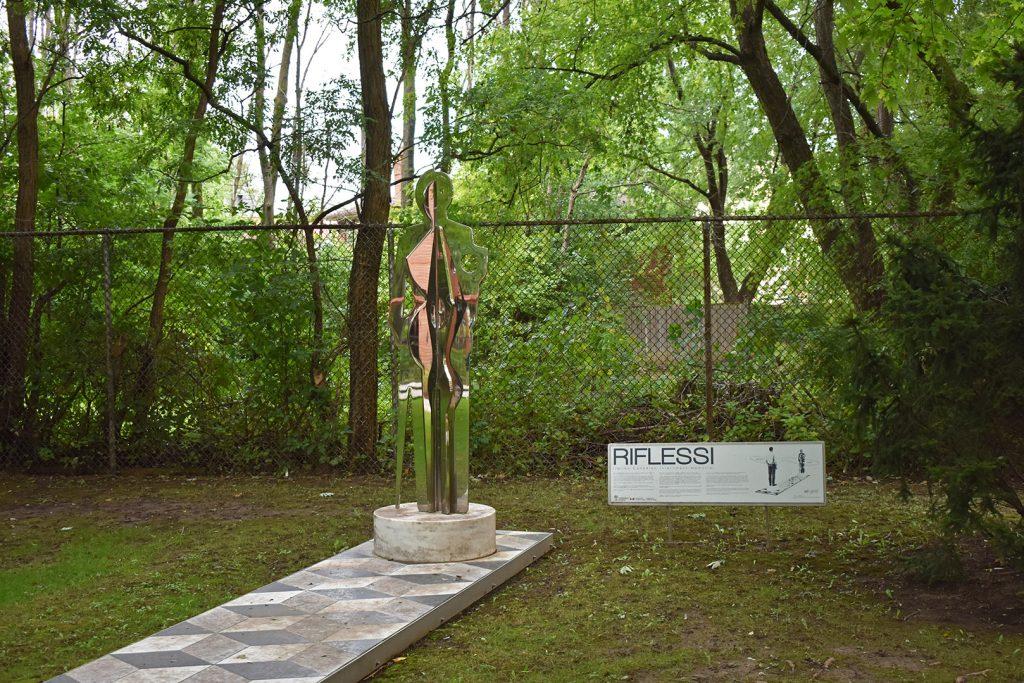 “Beyond Barbed Wire: Essays on the interment of Italian Canadians”
Copies available in the Arts, Youth & Culture Department. 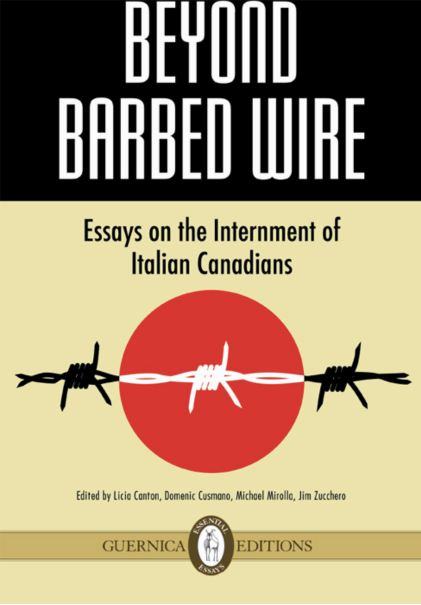